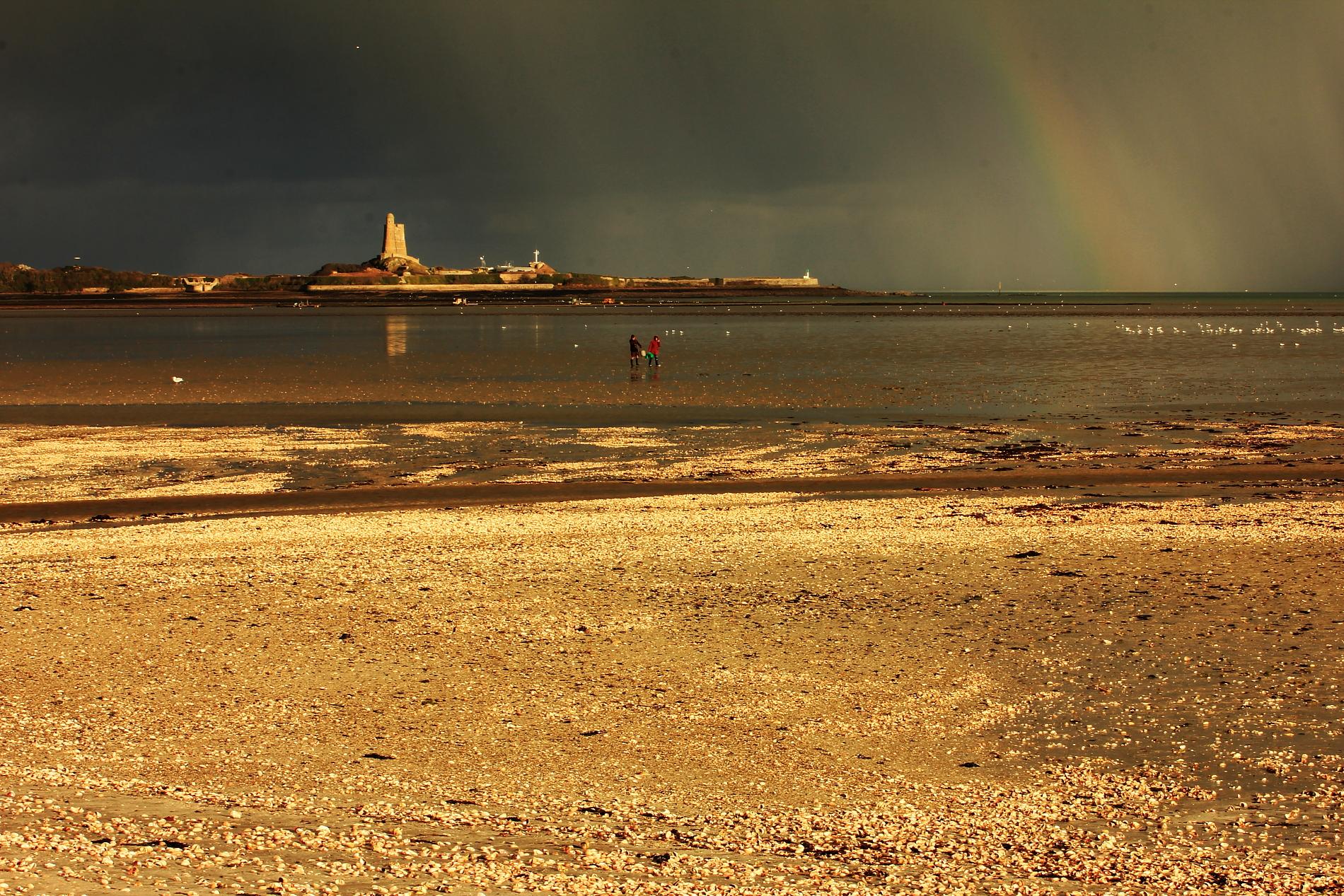 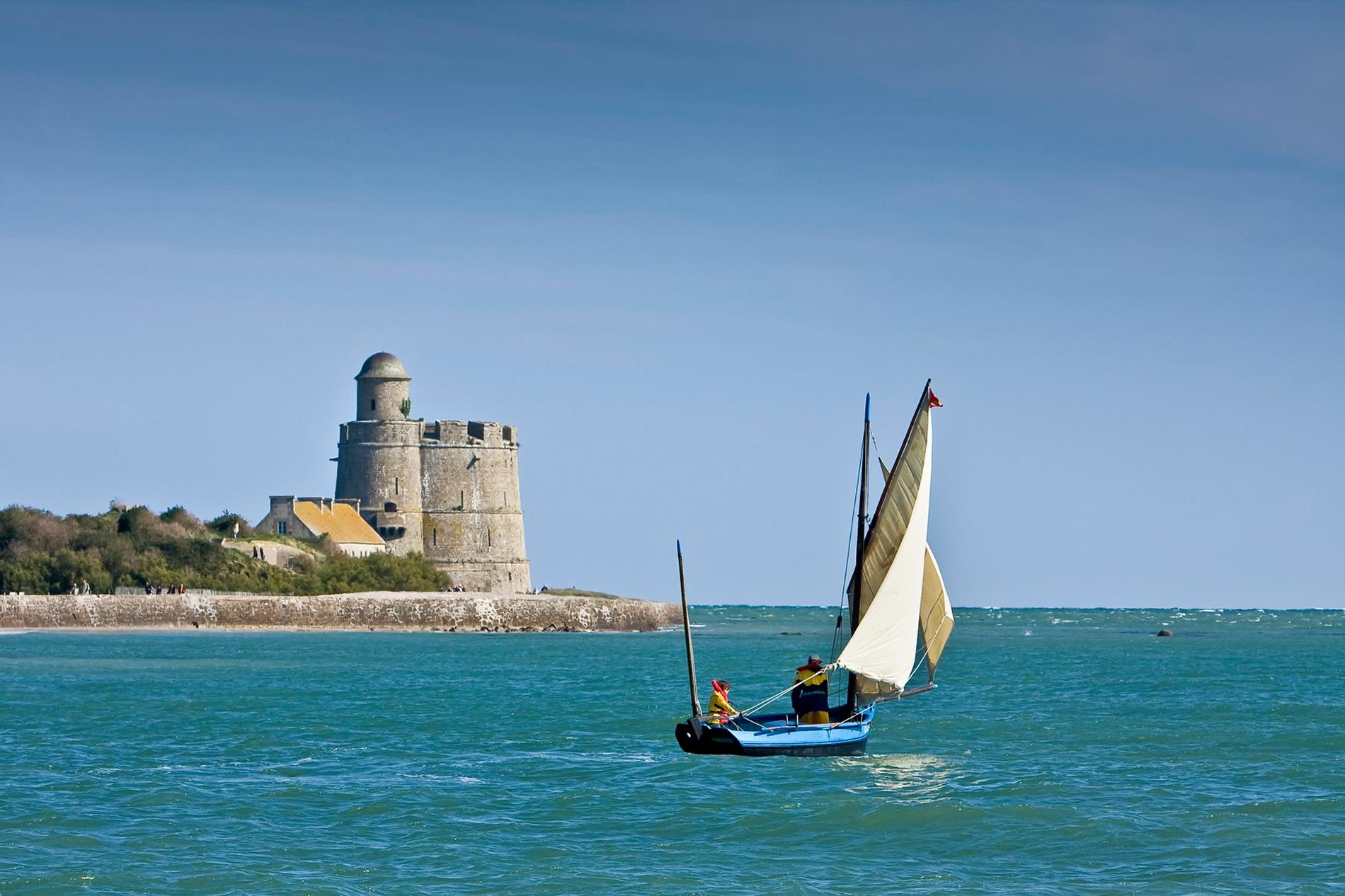 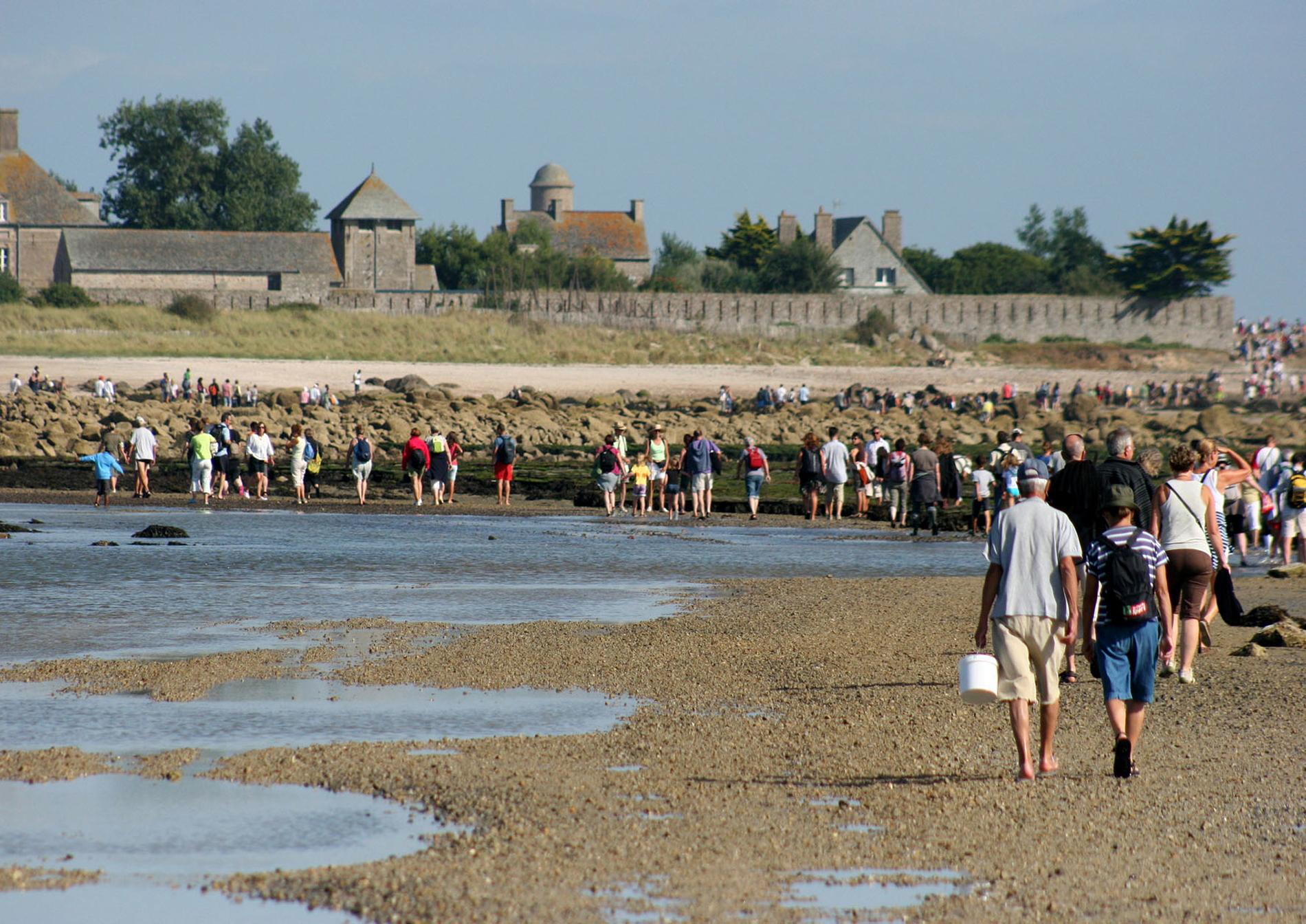 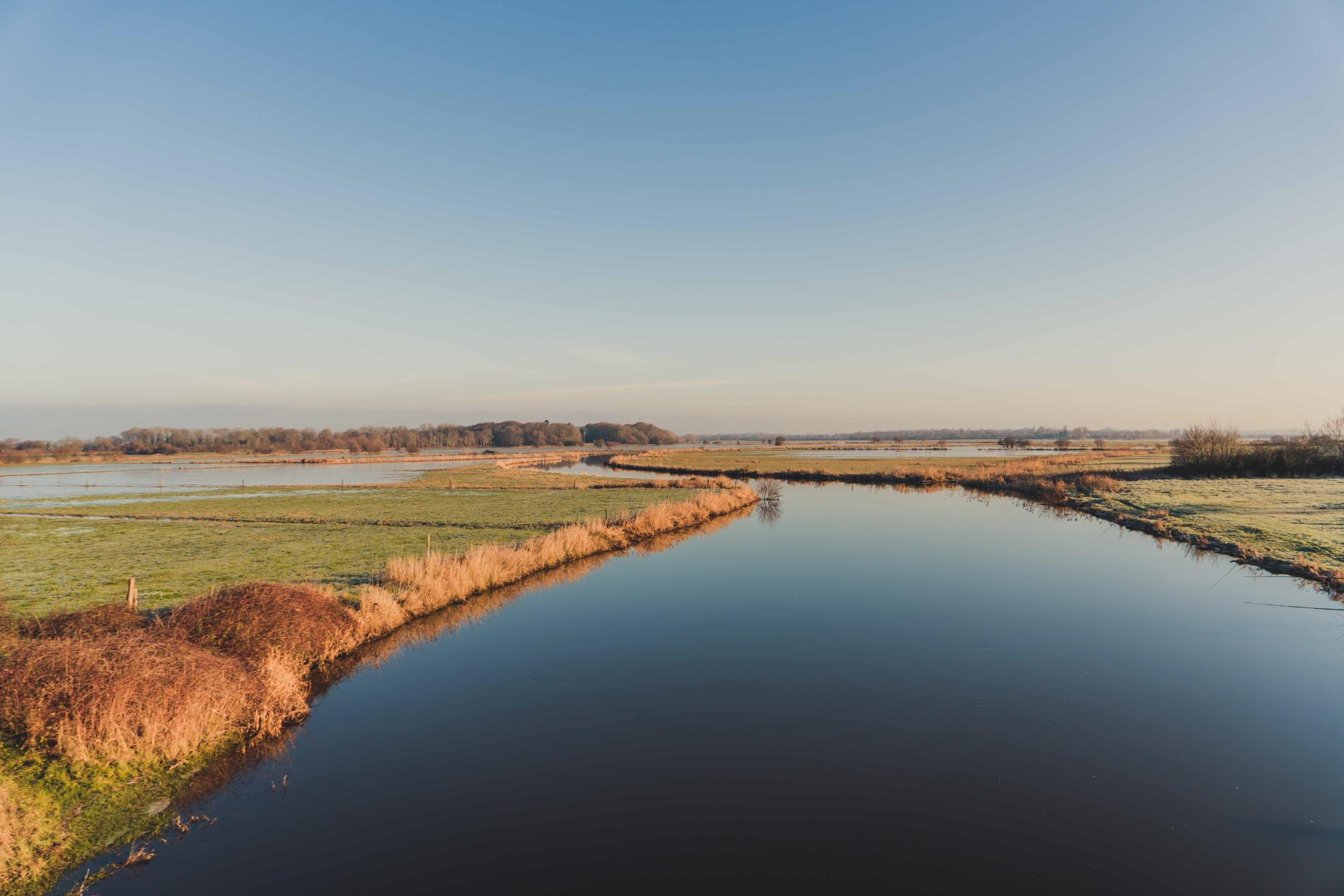 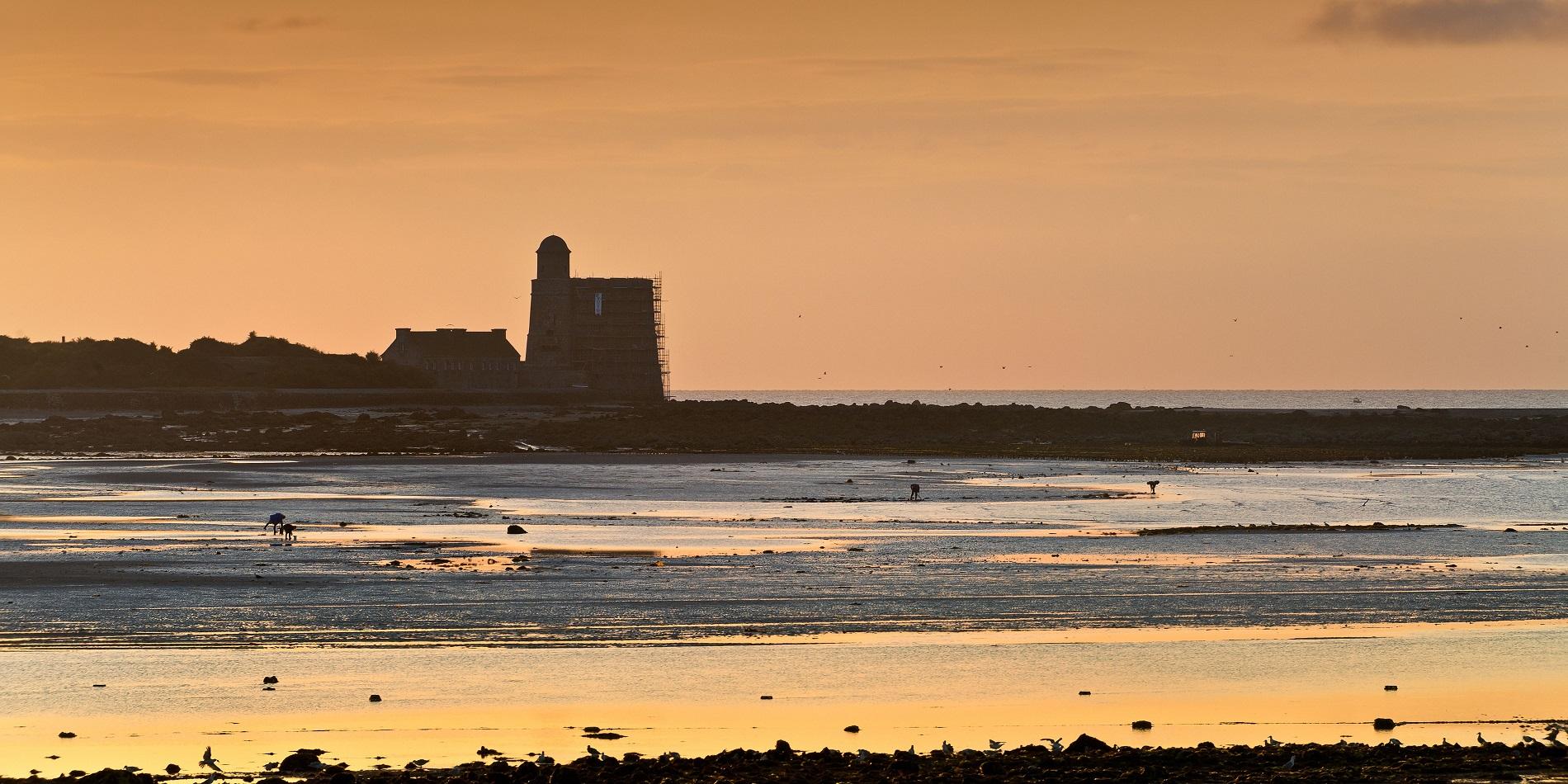 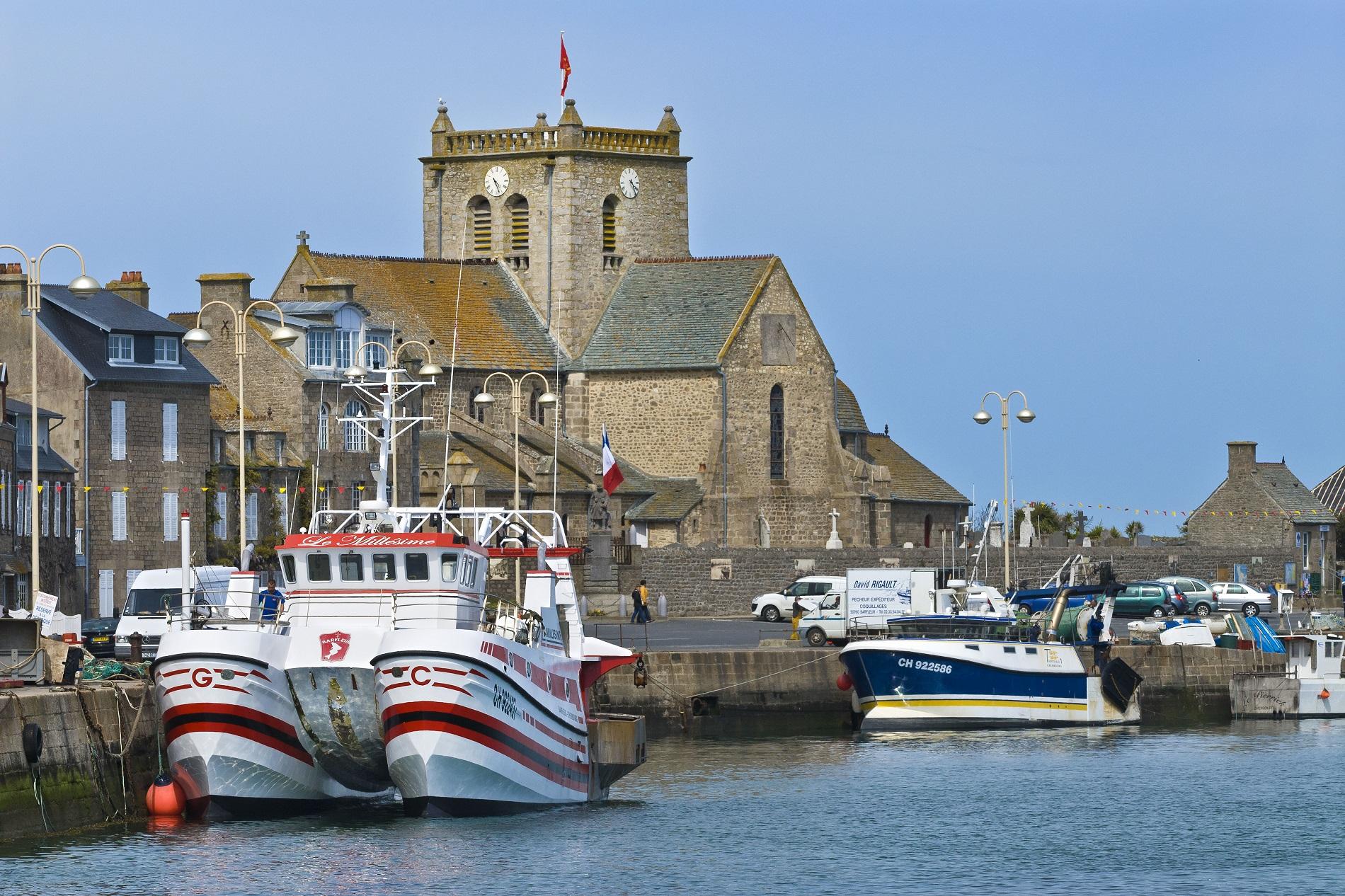 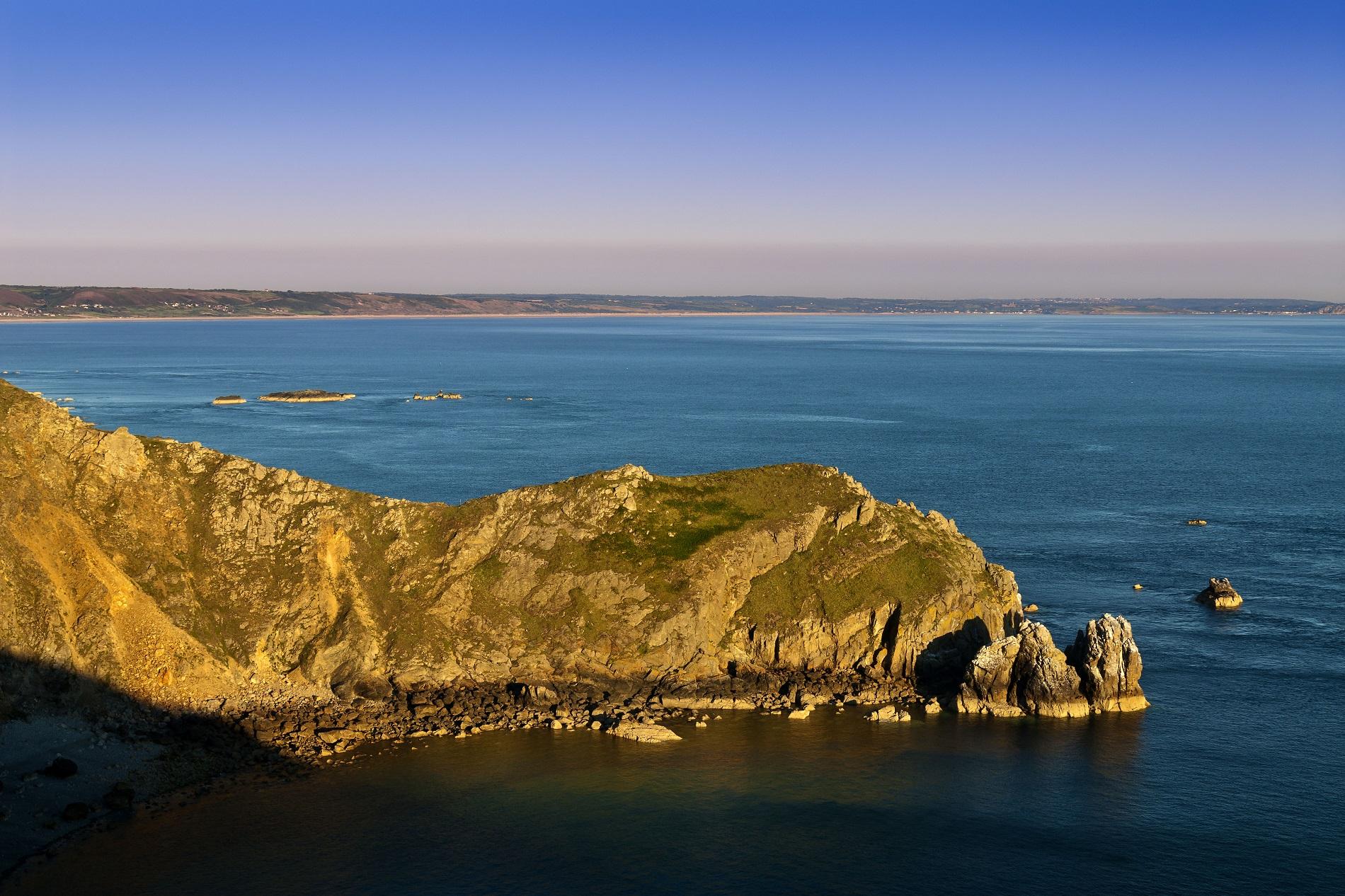 In Normandy, on the eastern tip of the Cotentin, a beautiful maritime town inscribed on the UNESCO World Heritage List ...

Since their childhood, Pierre-François and Bénédicte have watched the ebb and flow under the ever changing sky. The bay of Saint-Vaast-la-Hougue is open to all and whatever the weather, the landscape haunts and absorbs. Here, the dialogue between the moon and the sun is so intense that it produces tides with exceptional amplitudes. Like a universal breath of which everyone can feel the energy.

To be in Saint-Vaast-la-Hougue, it is to walk the sandbar to the Hougue fort (peninsula classified World Heritage of Unesco), to taste its famous oysters whose reputation is well established, to stroll on the fishing port when the catch is being landed, to visit the oyster beds but also the Gosselin shop (delicatessen and regional winery), to navigate in the bay on an old rigging or to stroll and indulge in meditation on Jonville beach, the most beautiful of Cotentin.

Saint-Vaast-la-Hougue is also the crossing of the foreshore to reach the island of Tatihou. Here, the sensory magic between sea and desert, carried by the celestial world, promises a total change of scenery ... and yet only 2km separates you from the mainland.

On the island of Tatihou an exceptional cultural heritage and well-kept nature mix. Dominated by its Vauban Tower, which is above all a major historical treasure of the Cotentin, do not miss its museum and botanical garden.

Near Saint-Vaast-la-Hougue, just 15 km away, is the charming port of Barfleur. Picturesque scenery this beautiful harbor recognized as one of the most beautiful villages in France, seducesd by the austere beauty of its architecture.

Finally, unmissable places in the history of Normandy landings such as the Sainte-Mère Church and Utah Beach are absolutely worth seeing. 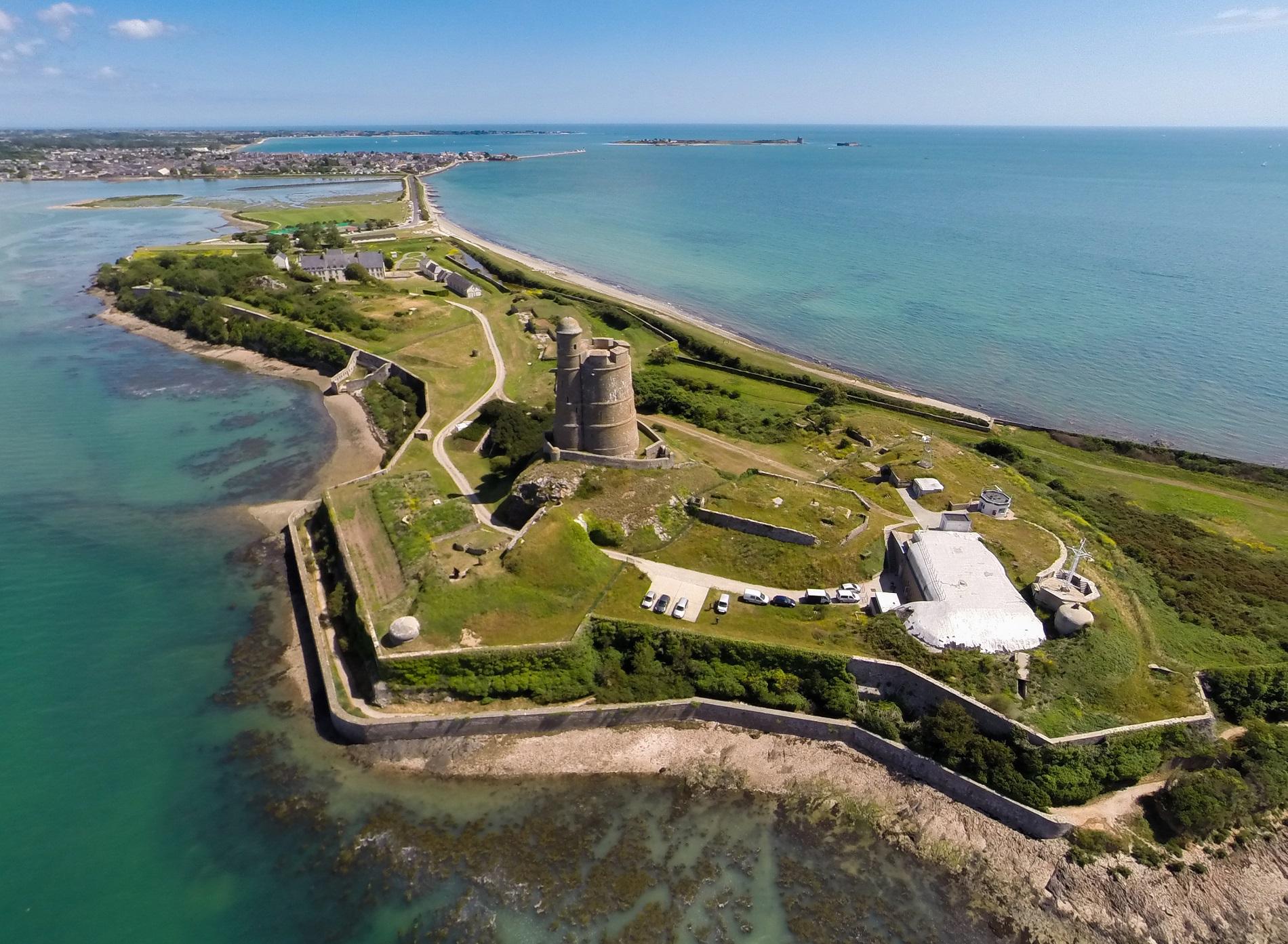 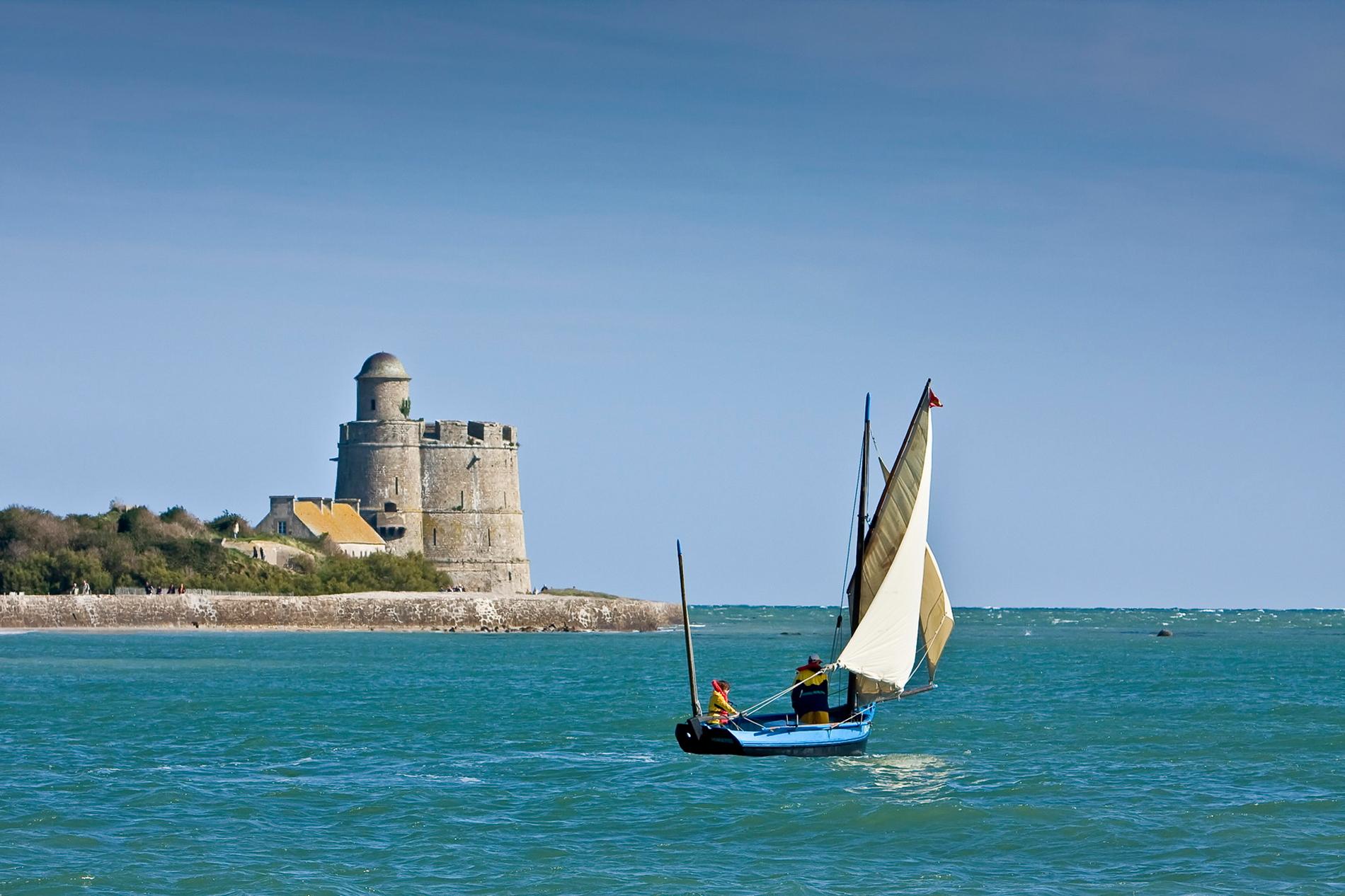 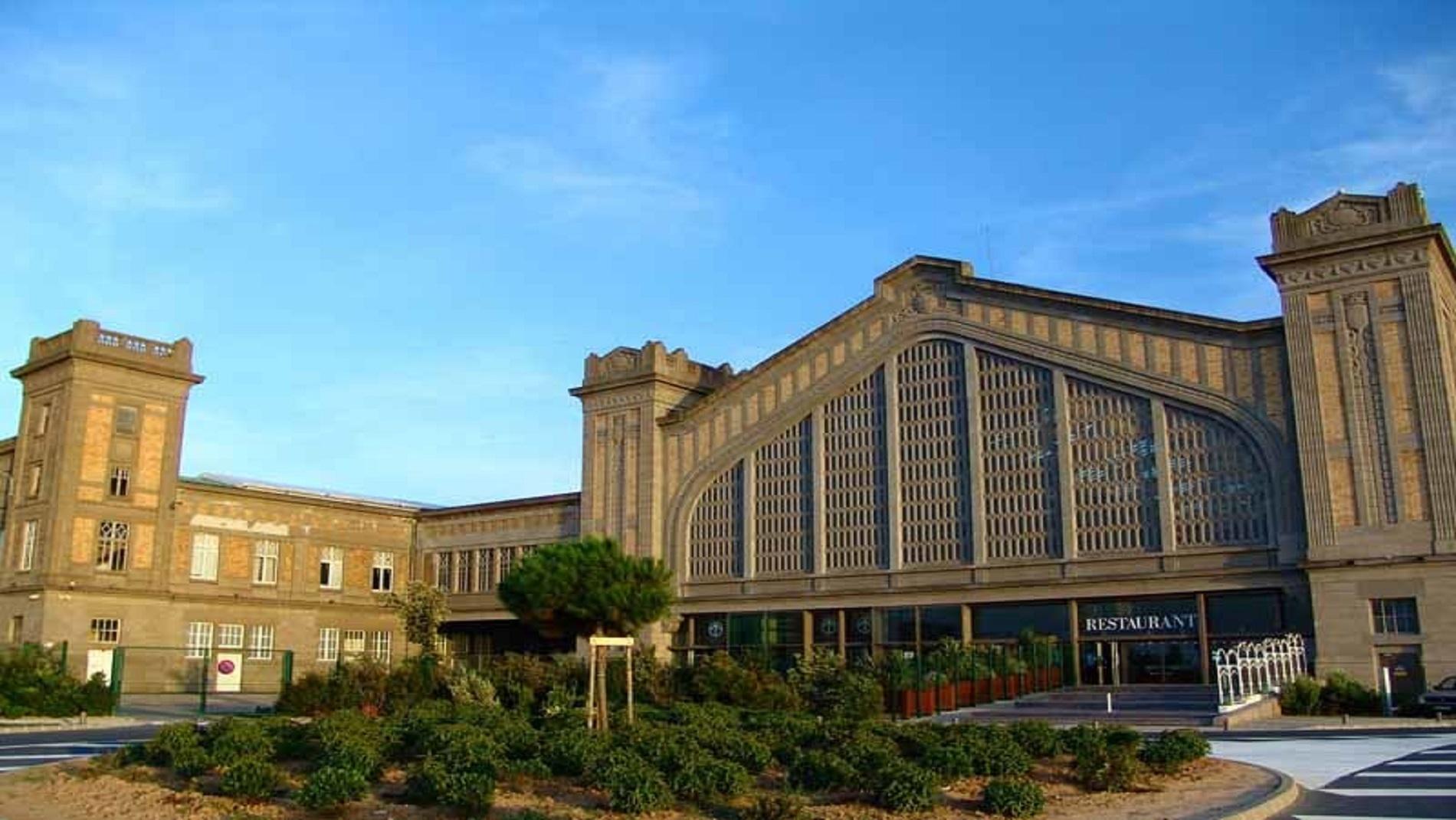 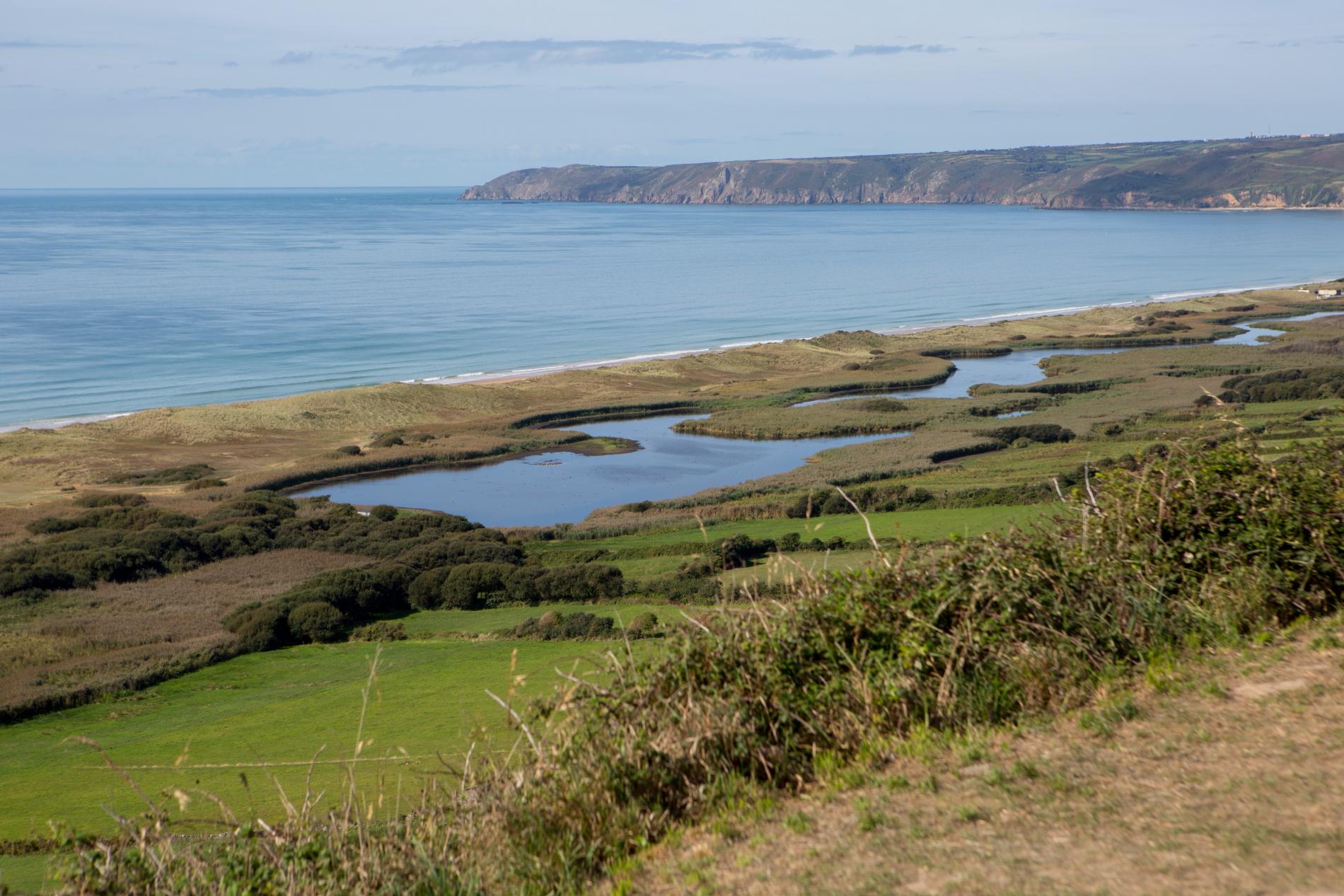 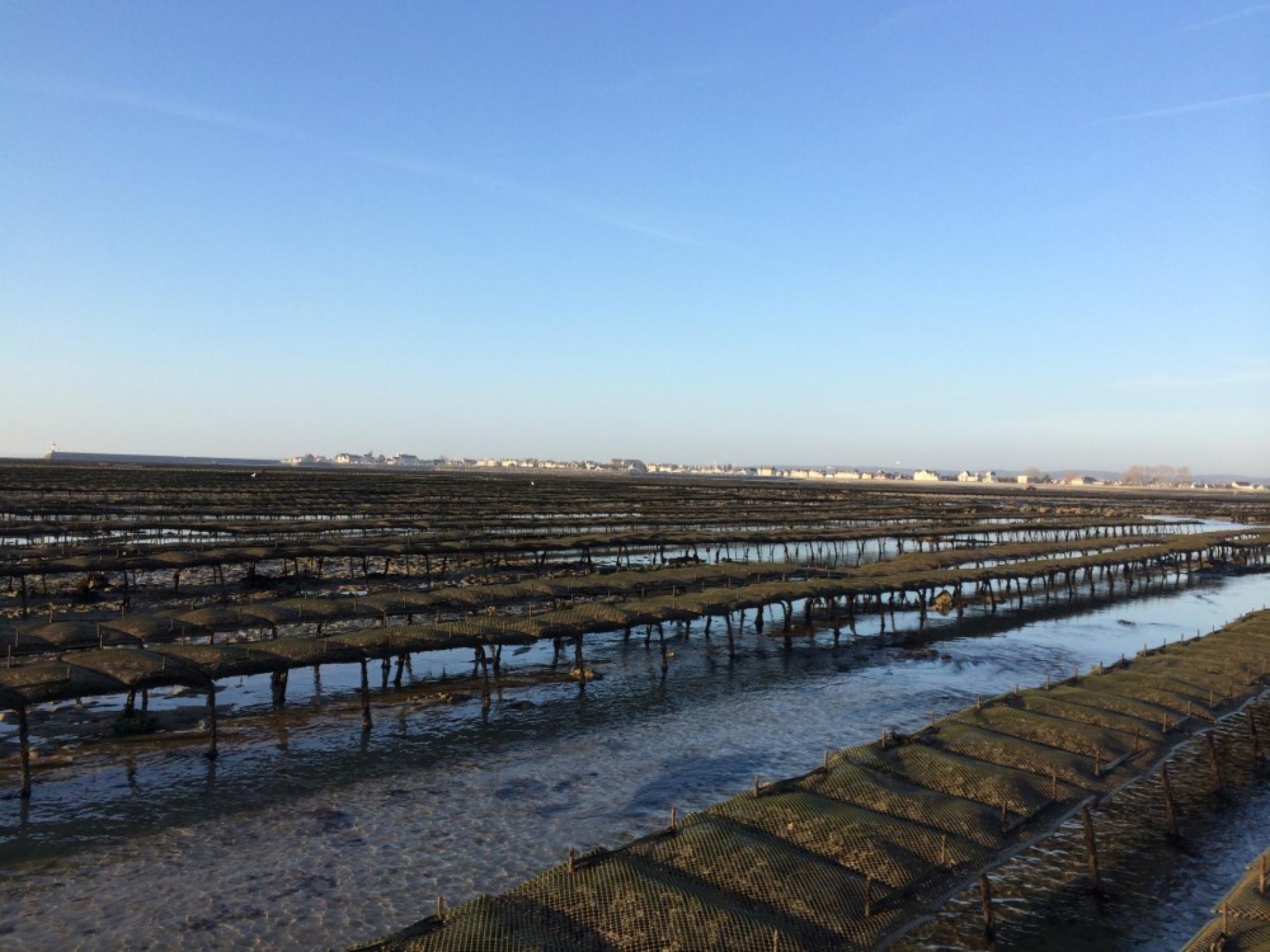 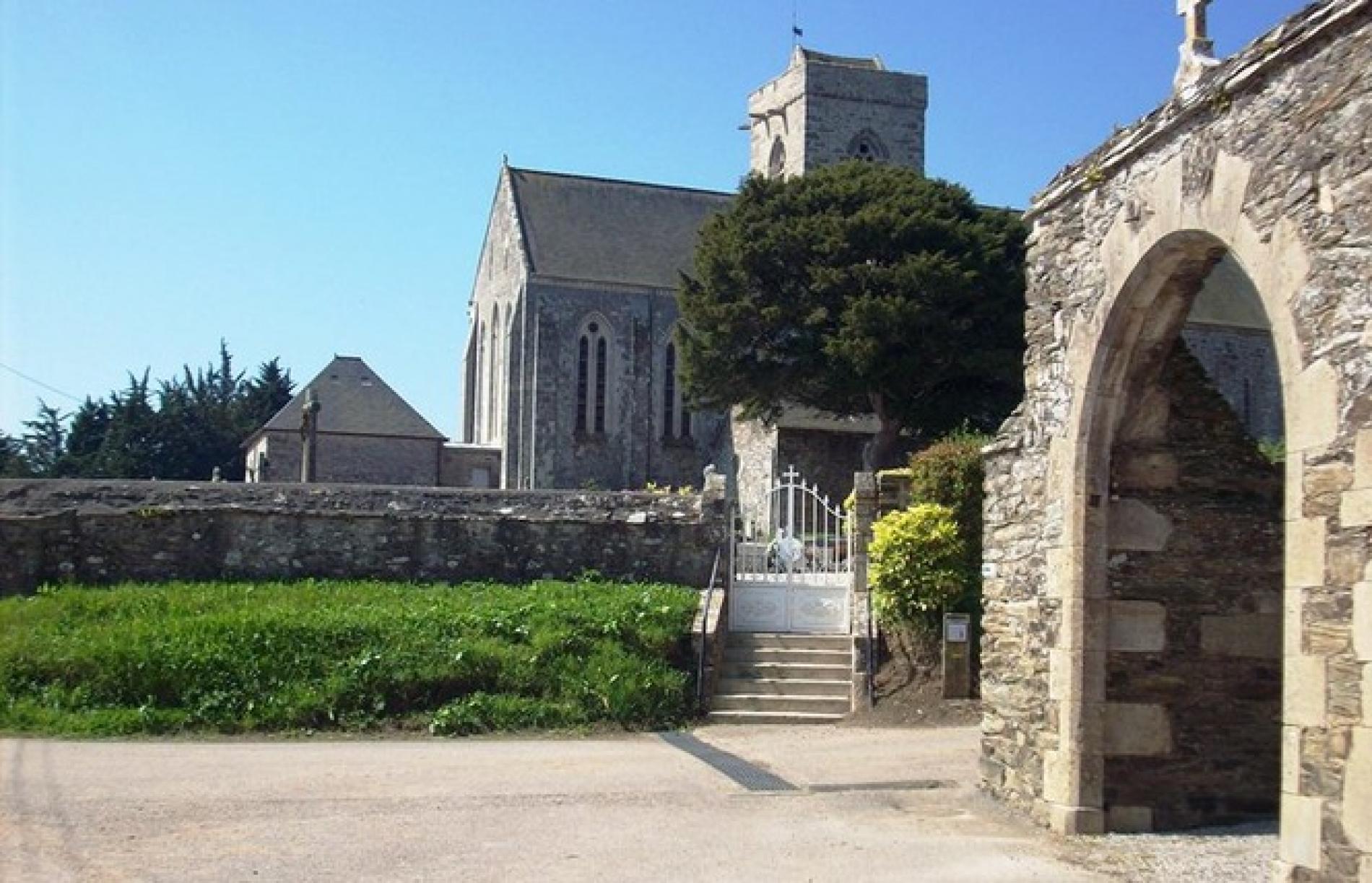 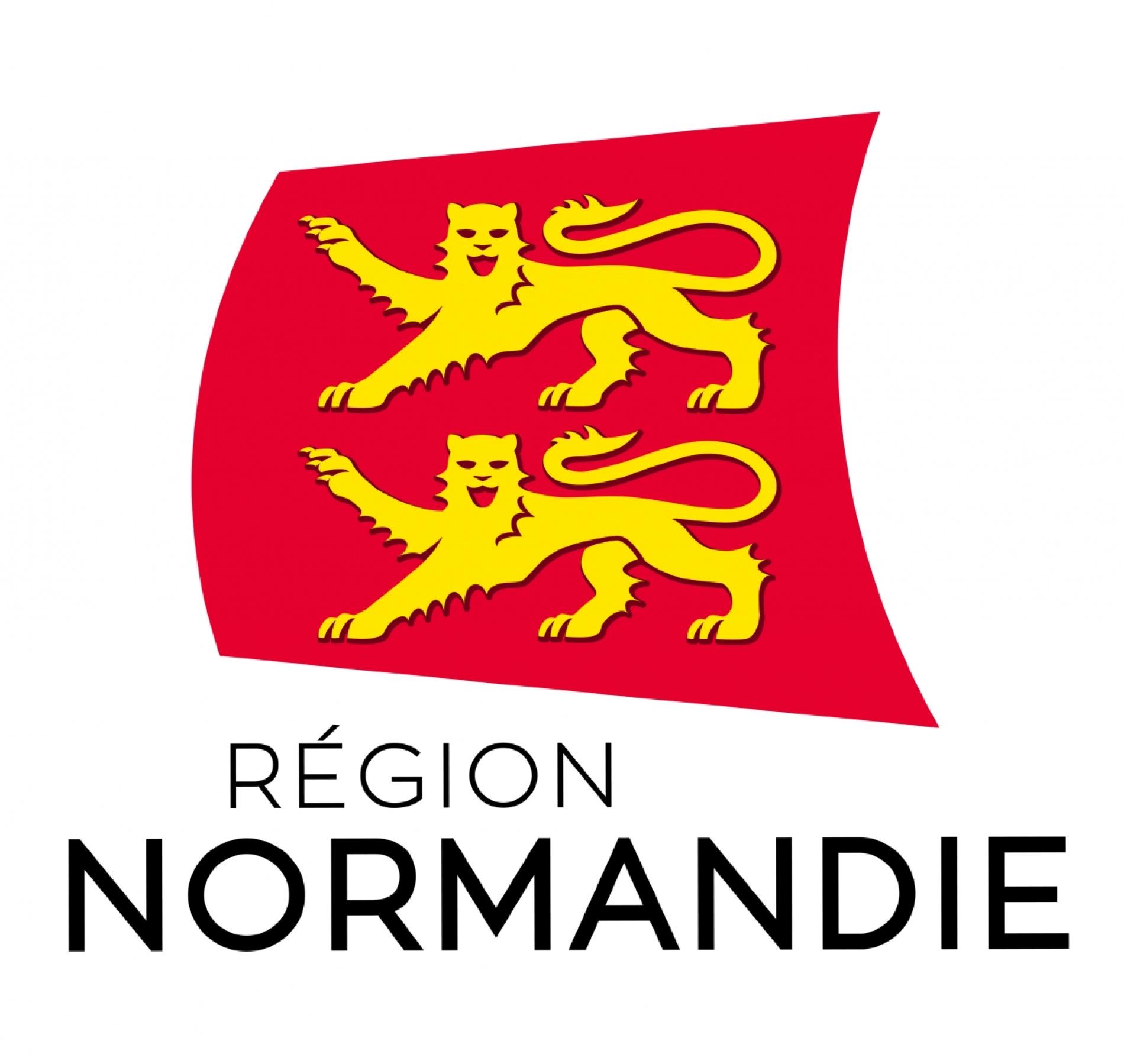 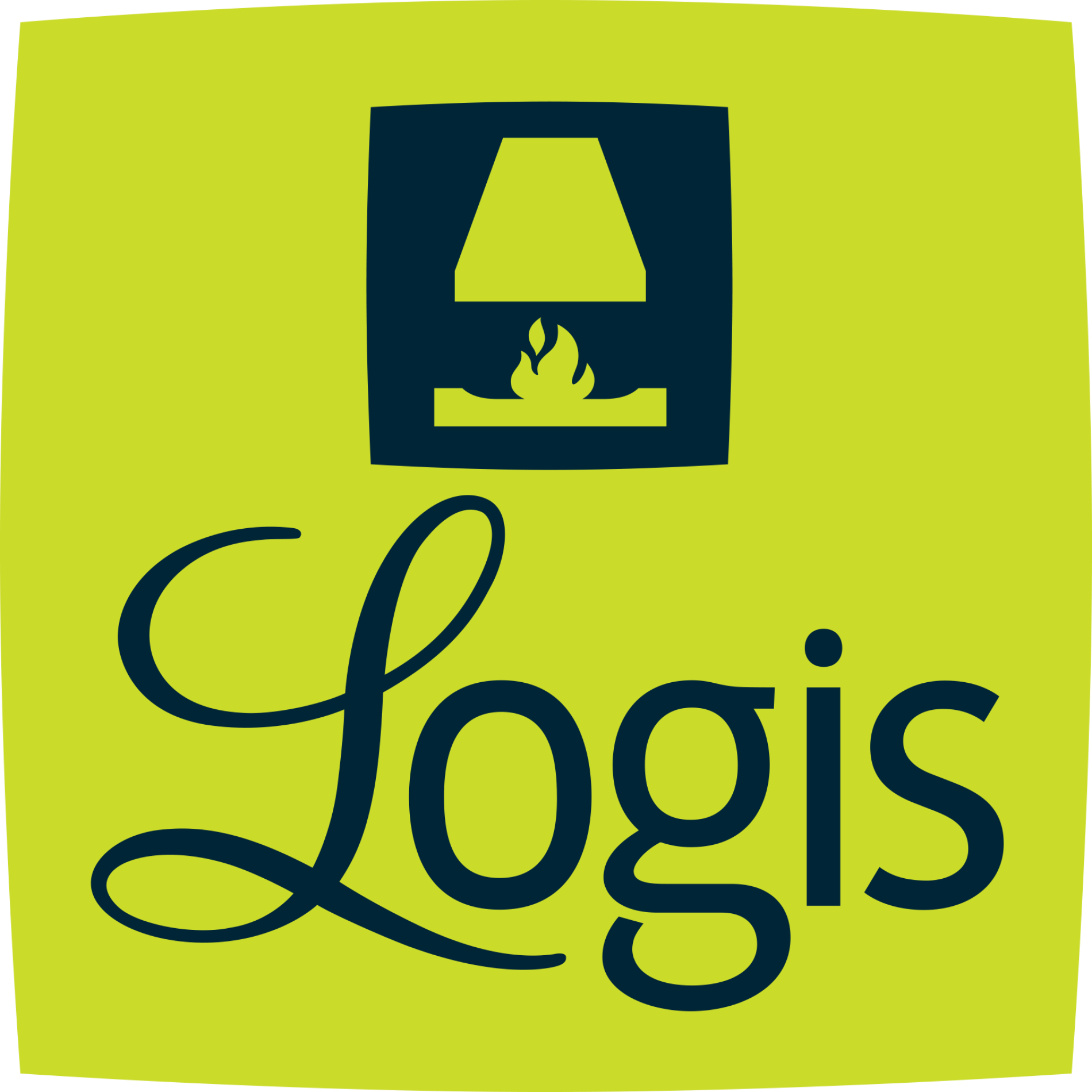 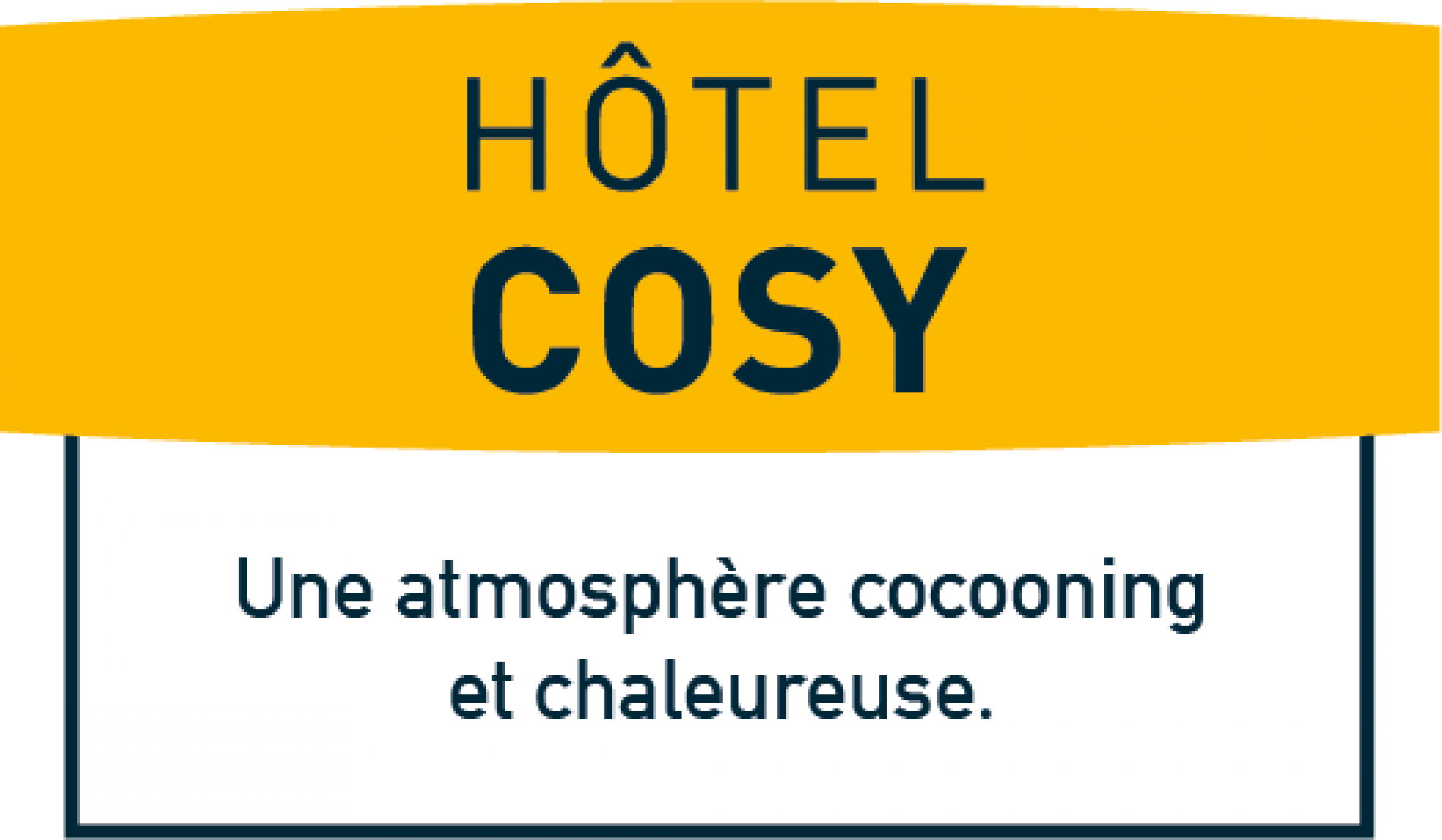 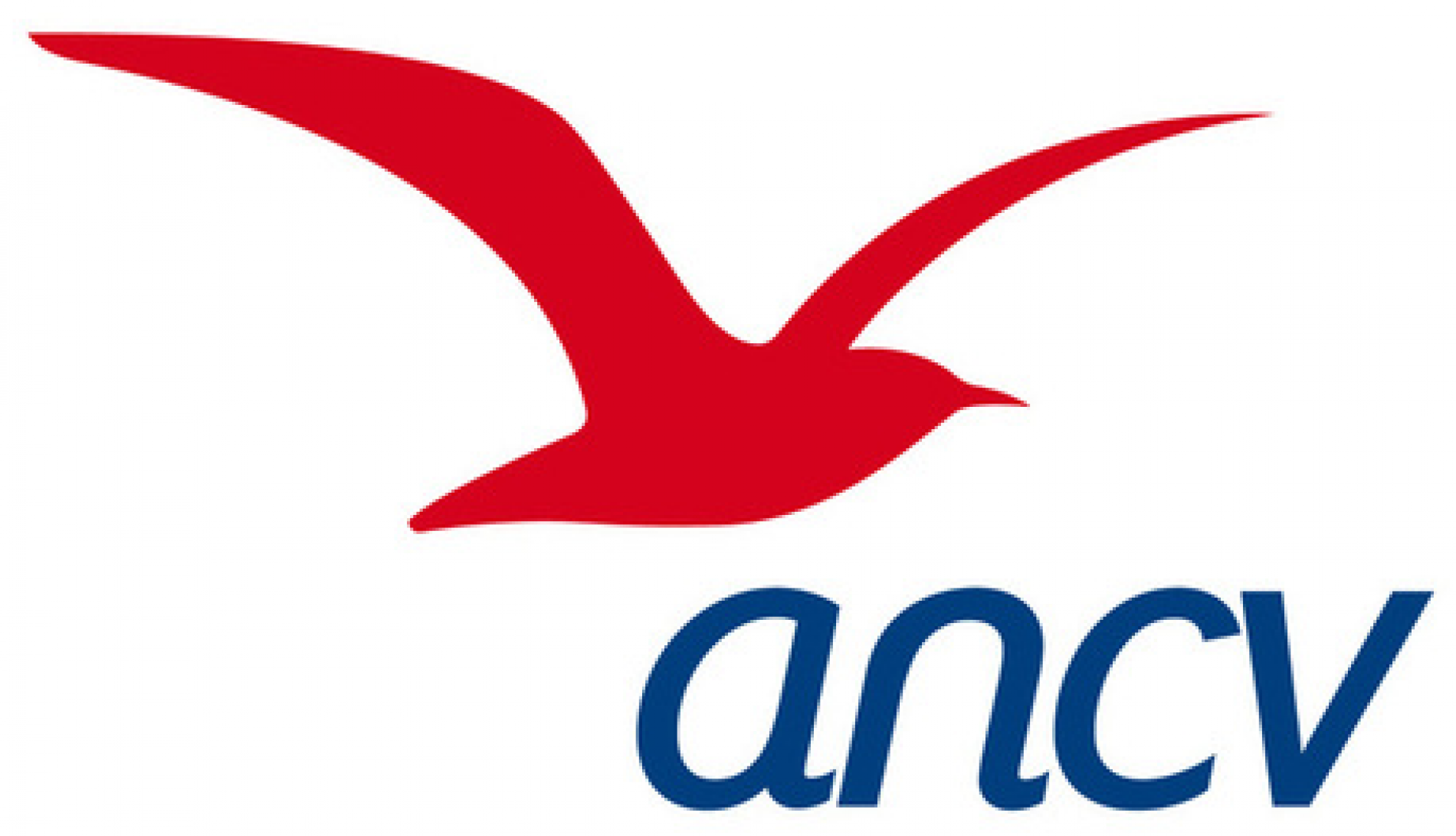 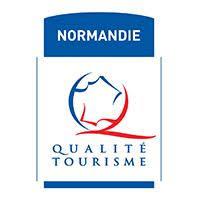 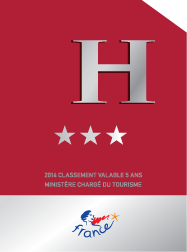